How Much Tumeric Should You Actually Be Taking

Which might explain why inflammation-fighting turmeric has become the spice du jour, showing up in everything from milkshakes to a cult fave cooking oil. 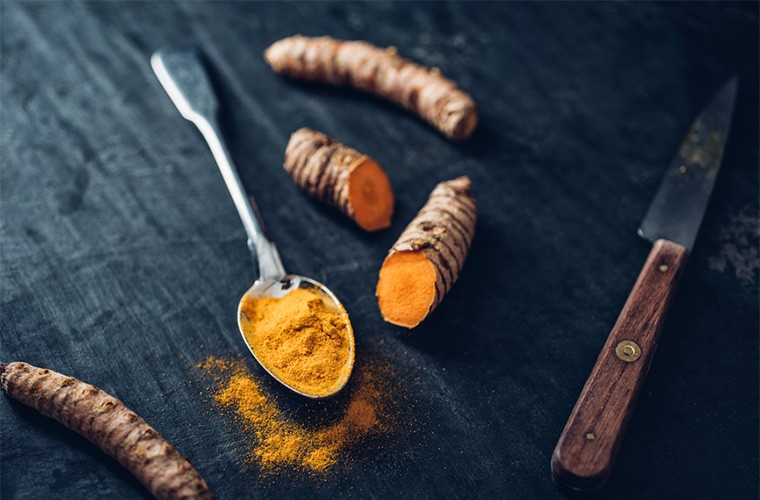 But as much as people talk about the vibrant-colored spice, the health rules are still hazy. Does a golden milk latte a day really keep the inflammation away? Or is it more effective to pop a capsule?

Here, experts share everything you need to know about turmeric—from the best way to consume it to how much you need to be taking to actually see a real impact.

First, a little Turmeric 101. As Parsley Health founder Robin Berzin, MD, explains, the active ingredient in the root is curcumin (that’s where its superpowers lie). So when checking out a turmeric capsule‘s label, it’s important to note how much curcumin is actually in it. “Curcuminoids only comprise a small part of turmeric,” she says. “If you want anti-inflammatory effects you need to get 500 to 1,000 milligrams of curcuminoids per day.” 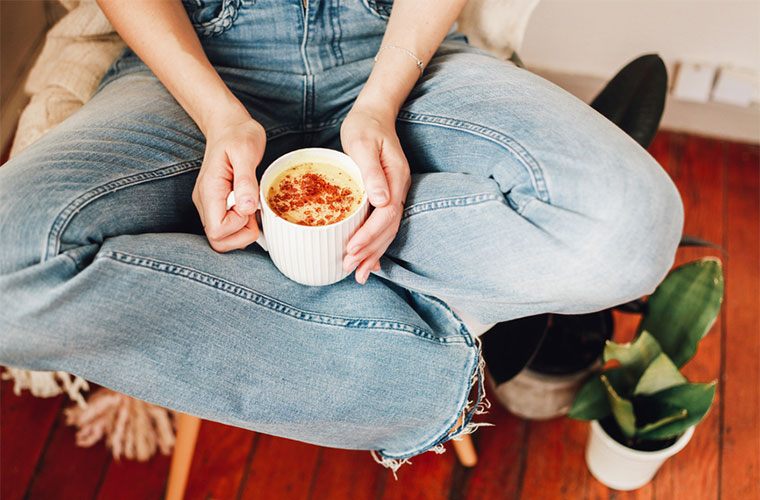 When using the spice on its own, the common rule of thumb is that there are 200 milligrams of curcumin in one teaspoon of fresh or ground turmeric (though it varies a bit depending on the source and origins).

About 500 milligrams of curcuminoids a day is a good wellness dose for keeping inflammation away and promoting gut health.

While a popping a pill may be the easiest way to make sure you’re getting enough, it certainly doesn’t all have to come from the same place. Pioneering herbalist and Gaia Herbs founder Ric Scalzo, for example, says he takes a few different products every day so that the dosage adds up.

About 500 milligrams of curcuminoids a day is a good wellness dose for keeping inflammation away and promoting gut health, Scalzo says—but if you’re experiencing chronic pain, you might want to quadruple that, he adds.

Capsules are good for covering your bases, but both Dr. Berzin and Scalzo respect the power of the spice in foods (and their wellness beverage counterparts). “Spices are some of nature’s most powerful natural medicines, so cooking with turmeric is a great idea,” Dr. Berzin says. “That said, it’s likely to help with maintenance, but won’t cure or fix a problem.”

Although it’s powerful, curcumin isn’t all-mighty. In fact, both Dr. Berzin and Scalzo point out that it’s poorly absorbed on its own. So you could be taking the recommended dosage, but if it’s not making its way into your gut, you aren’t getting the full spectrum of benefits.

You could be taking the recommended dosage, but if it’s not making its way into your gut, you aren’t getting the full spectrum of benefits.

The solution lies in coupling it with another common spice: black pepper. When combined with turmeric, it increases your body’s ability to absorb the inflammation-fighting spice.

That’s why many turmeric and curcumin capsules often include it (it’s smart to check the label closely the next time you’re shopping). And if you’re cooking with the spice, it’s best to add black pepper to your recipe, too.

Food and beverage manufacturers are savvy—they know consumers are on the lookout for new ways to get their turmeric, which is why the buzzy ingredient is starting to pop up in more products. While additional opportunities to get anti-inflammatory ingredients is definitely a good thing, Dr. Berzin says that she’s noticed some brands taking advantage of the buzzword in ways that are less than honest.

“We’ve all seen green-washing; now we have inflammation-washing,” she says. “A health bar or juice made with 20 grams of sugar and preservatives with a dash of an anti-inflammatory herb thrown in is so much more toxic and inflammatory than it is anti-inflammatory.”

Which brings up another good point: Popping a couple of curcumin capsules every day isn’t going to make up for an unbalanced diet. If your daily regimen relies heavily on dairy, sugar, and soy, before you hit the supplement aisle, maybe give the ultimate anti-inflammatory meal a try? (Seasoned liberally with your new favorite super-healthy spice, of course.)

Enhance Your Lips: Get 2 FREE!